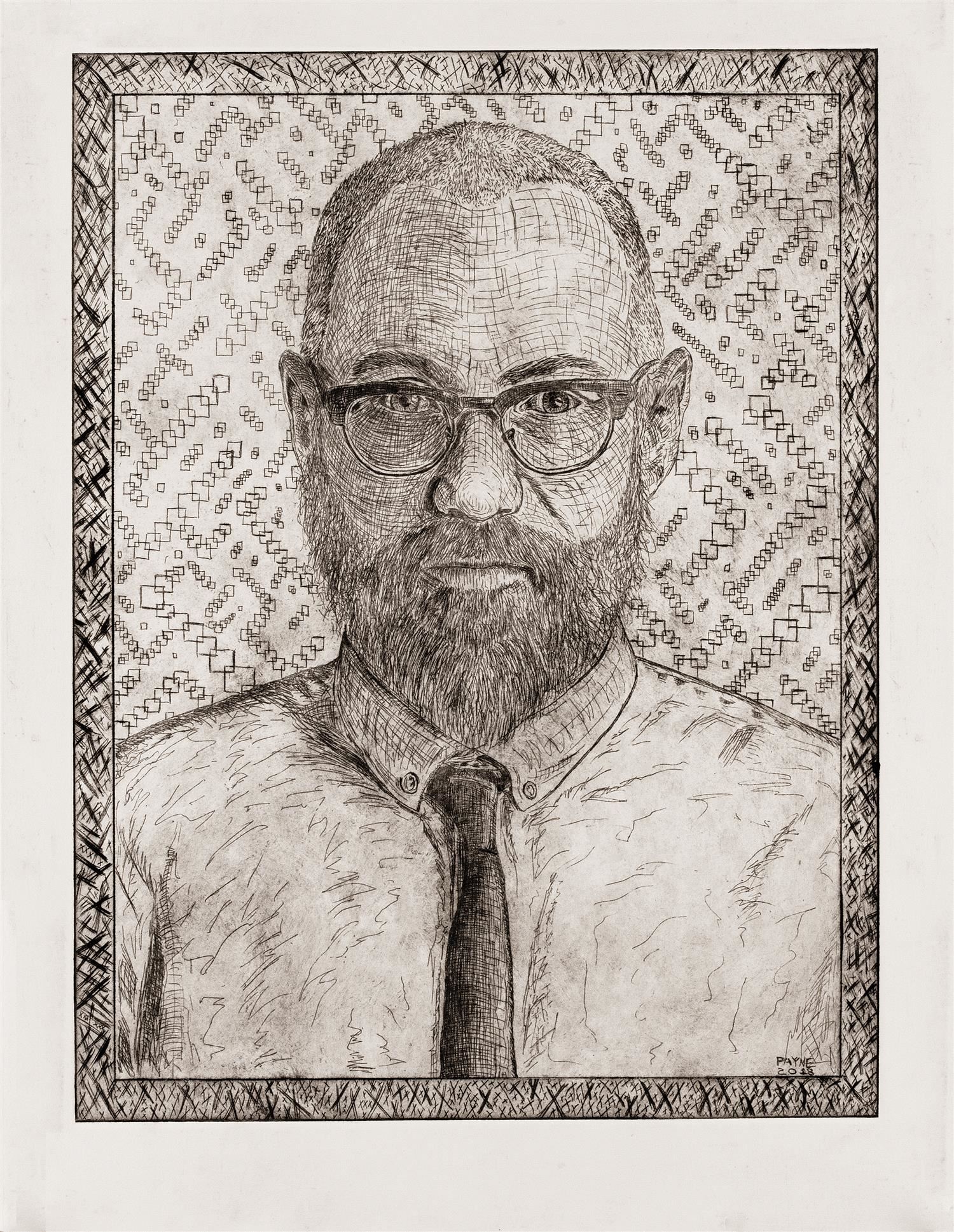 Originally from Stillwater, Oklahoma Mr. Payne attended Loyola University in Chicago, where he received his Bachelors of Art with a concentration in Fine Art (Photography). He worked for a small advertising firm as their photographer and production artist for one year, then worked as a freelance graphic designer and photographer after leaving the firm. After six years in Chicago, he moved back to Oklahoma to attend graduate school, and earned his Masters of Science in Education in 2008 from Oklahoma State University. He completed his student teaching internship with the Department of Defense at Lakenheath Elementart and Lakenheath High School in Suffolk, England. He taught one year at Mustang (OK) Elementary, 12 years at Yukon (OK) High School, and currently teaches studio art coursework at Jamestown High School in Jamestown, NY.

Additionally, he has an essay published in A Journey to Unlearn and Learn in Multicultural Education (Wang & Olson, 2009), served as the photography consultant for Photography (Culture in Action) (Miles, 2009), and was published in the National Art Education Association’s Social Justice issue in the fall of 2010. He formally served as the Fine Arts Department Head at Yukon High School and was an Executive Board Member and Website Liaison for the Oklahoma Art Education Association (OAEA). Awards include the 2013-2014 Yukon High School Teacher of the Year Award, recipient of the 2014 Oklahoma State Superintendent Award for Arts Excellence, 2015 – 2016 Oklahoma Secondary Art Educator of the Year, 2018 Golden Educators Resident, and the 2020 – 2021 Oklahoma Secondary Art Educator of the Year.

His work has been exhibited throughout the United States and his work hangs in private collections in Chicago, Saint Louis, Los Angeles, and various cities throughout Oklahoma.